Star Wars is a series of films created by George Lucas. It is about the war between the Republic and the Empire in a galaxy far, far away. Until now tow trilogies were released and in 2015 a third one begun. The first movie, Star Wars Episode IV: A new Hope, of the first trilogy was released in 1977. The second, Episode V: The Empire Strikes Back and the third Episode VI: The Return of the Jedi, were released in 1980 and 1983. These three movies are the original Star Wars trilogy.

In 1999 after 16 years a new trilogy begun. This time we were taken to events happened before the previous trilogy. Actually we are seeing the building of the main characters what events lead them to be who they are in the above mentioned trilogy. The fourth movie Episode I: The Phantom Menace was released in 1999, the fifth Episode Ii: Attack of the Clones in 2002 and the sixth Episode III: Revenge of the Sith in 2005.

In 2012 Walt Disney bought Lucas Film Ltd and announced that three new films will be added to the saga. This time we are going to find our characters some years after the events that happened in the Episode VI: The Return of the Jedi. The first of these three episodes, Episode VII: The Force Awakens, was released in 2015. The other two will be released in 2017 and 2019. 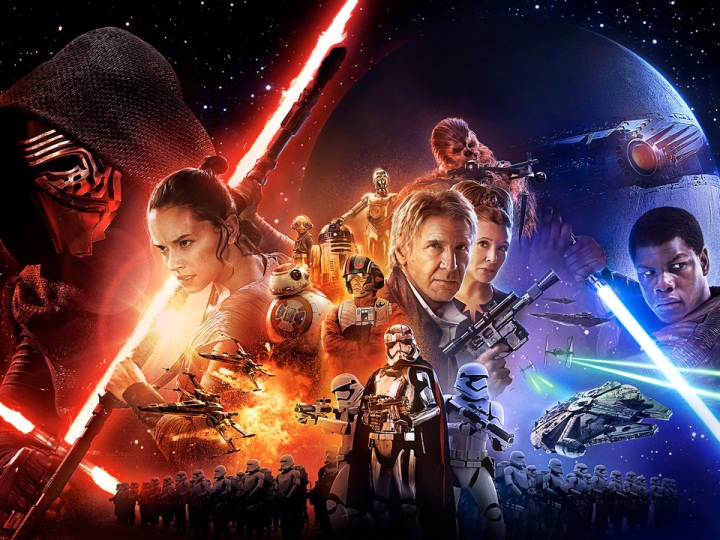 Star Wars holds various Guinness World Records titles most of them having to do with fans activities. The Star Wars industry is expanded everywhere, not only in films. There are a lot of comics, books, video games released based on the story of the films or expanding the story. People are passionate about Star Wars and they are extremely active. Either by organizing live events or nowadays by creating online content. Numerous communities have been formed. 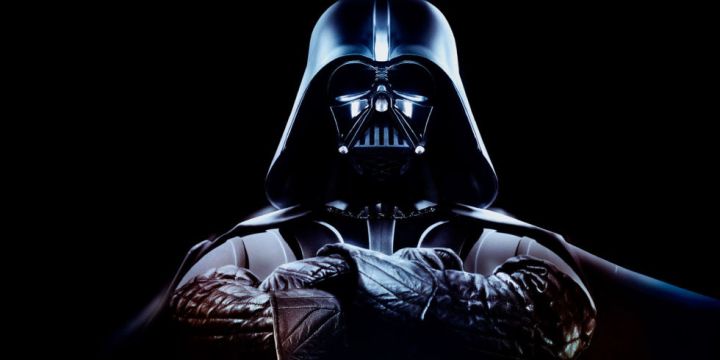 These communities are supported by the official website and can be seen by everybody. Numerus costumes clubs are created. A lot of news blogs including Star Wars in the Classroom, an attempt to learn with the Star Wars, and wookieepedia.  Fans around the world have developed strong bonds sharing the same passion. It is impressive how many podcasts links someone can find about Star Wars.